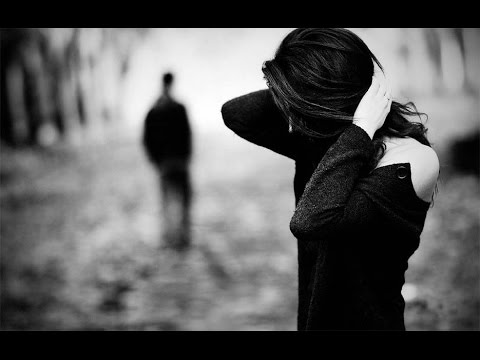 The lake was just a place for the people to relax, nothing new under the summer Spanish sky. But for me, each new place in a foreign country looked different, my eyes were seeing everything through some colorful shards of glass. I was a child in so many ways and here I finally could grow up to be a woman and yet be a teenager in my soul.

I was waiting for Daniel, although I knew what he wanted to talk to me about, I still was eager to see him. Almost like a person sentenced to death was waiting for its hangman. Just like a deer in the woods waiting to be shoot.

I knew it would be the last time I would see him. The reasons were unclear to me but the finality of the date was settled.

He came wearing his gorgeous smile and he looked in distress at me with his dazzling blue-sky eyes. There was uncertainty in his gaze, but more there was sadness. He was afraid to hurt me. We walked from Yama to Taconera and then to Cabello Blanco and sat there for a beer. We maintained a casual chit-chat and then he opened the Pandora box afraid of my reaction.

– I don’t want to make out with you anymore. You are leaving soon and I just reached that point in the relationship where we would have to either stop or move forward. The second option is out of the equation for obvious reasons so the only sane decision is to stop. I don’t feel attracted to you anymore, not in that way. I still like you as a friend and we can hang out but I do not want to fuck you anymore.

His words were cutting like a blade into the flesh. And they would have been less painful if they would have sounded differently, but for some very strange reason, his explanations sounded just like the ones I heard before from Andrei. It was the sandwich breakup, lost of compliments of how amazing I am in every single way, but how wrong he is for me and how I am not good enough for him. Amazing but not sufficient, not the best for him.

I let him finish his epic speech, I asked away a few pointless questions and then the sadness took over me. I had to be the adult and I was never keen on making scenes so my reaction was a blessing to him at the moment. He was really afraid of how I would take it, but in his mind, he knew I would take the news pretty well.
He kept on talking making the discussion about me just because the blame was eating him away. I enjoyed the conversation but at the moment I just wanted to be alone and far away from him.

Rejection is painful and there is no easy way to recover from it.

I might have fallen in love with him if I would have been 7 years younger, but my heart was already broken into million pieces before so there was little left of it to be able to fill it with such feelings again.

I was wrong for him at the very beginning. It amazed me every time how he wanted me and was looking forward to our next date. I was amazing in bed and we were fuck buddies ( although we never admitted that to each other) but he treated me almost like his girlfriend and I felt needed not only used for sex. It ached my heart to let him go but he was never mine, to begin with, and the time was not playing in our favor. I was used to be left out of someone’s future, but I could never truly get why he would want to break up just days before my leaving. The only viable reason was another girl. He was bored with me and he found someone better, more beautiful, smarter, sexier and the list could go on. This question stayed in the air and I was too smart to ask because I knew he would have been to a gentleman and lie about it.

We said farewell and I felt broken. I walked around the Taconera park for almost an hour before I decided to go home. The rain, the usual Pamplona rain felt good and bad at the same time. At first, it reminded me of that date when we were kissing all wet in the rain, then I just closed my eyes and let the raindrops wash my pain away. I did not cry. It has been almost a years since I made a vow to never again cry because of a man and strangely enough I managed just fine to keep that promise although fate kept constantly giving me the reason to break it.