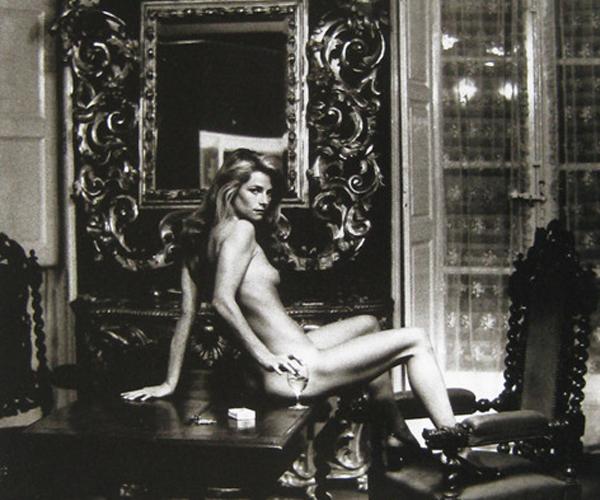 This morning I realized that I might have a new enemy – wrinkles. Although I’ve seen many of them curling up my skin and leaving regrettable marks of my past emotions and sufferings, today I discovered a small, maybe even an insignificant wrinkle of oldness. Being 25 means stepping up into another age box. I could never walk in again into a “Forever 21” store and feel young again, but that sense of oldness comes not only with age, it comes also with the wisdom we get over the years. The wiser I get, the older I feel.

I got to take a glimpse at the young teenagers during their summer break; in a very hot and sweaty June evening, I sadly realized that I didn’t know any of them. It was my town, the one I used to know so well, and now I just felt an outsider and having the eyes of 16 something teenagers on my amazed and sad face, made me realized I don’t belong, not in my city, but in their age box. I couldn’t help to wonder was it me who got old, or they who grew up so fast and became the new kids of the era.

My job is boring, but a necessary evil for me, just as it is for everyone in this or any other city in the world. And even if it bugs me, I’ll leave this topic to discuss some other time. I mentioned my job just to underline the issue that had me bother ever since this morning and which kept growing bigger in importance as the day passed by. My co-workers are middle-aged women and some of them even passed over 55, which for me is my scare age, and being surrounded by women who no longer have to bother monthly about buying tampons I definitely felt younger, until today. Three of four women from our economics department were offered a free ice-cream just because a man considered being nice to them, and the one left out was me. Frustrated as I was, it felt like a hit below the waist, I felt not only offended – I felt invisible. It didn’t bother that I haven’t been chosen to receive that stupid ice-cream, as I don’t even like ice-cream. It bugged me that he pretended I wasn’t right in front of him, as he was sharing the ice-creams.

It was after 30 minutes of chewing my thoughts that I realized it wasn’t me, he had no particular problem with me, I just was out of his age box, and he felt more comfortable chatting and eating ice-cream with three older women, than to try even to say “good morning” to a pretty 25-year-old girl, because he was intimidated by my age.

I realized that feeling too old in a certain circle of people, and young in another one, has nothing to do with the age you are marked with, it’s the way you behave that matters and the age you want to show, no matter how many wrinkles you bare on your face.

As long as I have another 30 years ahead of me until I would reach my scare age limit, I know I will feel young no matter what, cause youth isn’t defined by age or wrinkles.

If you feel young – you are young.