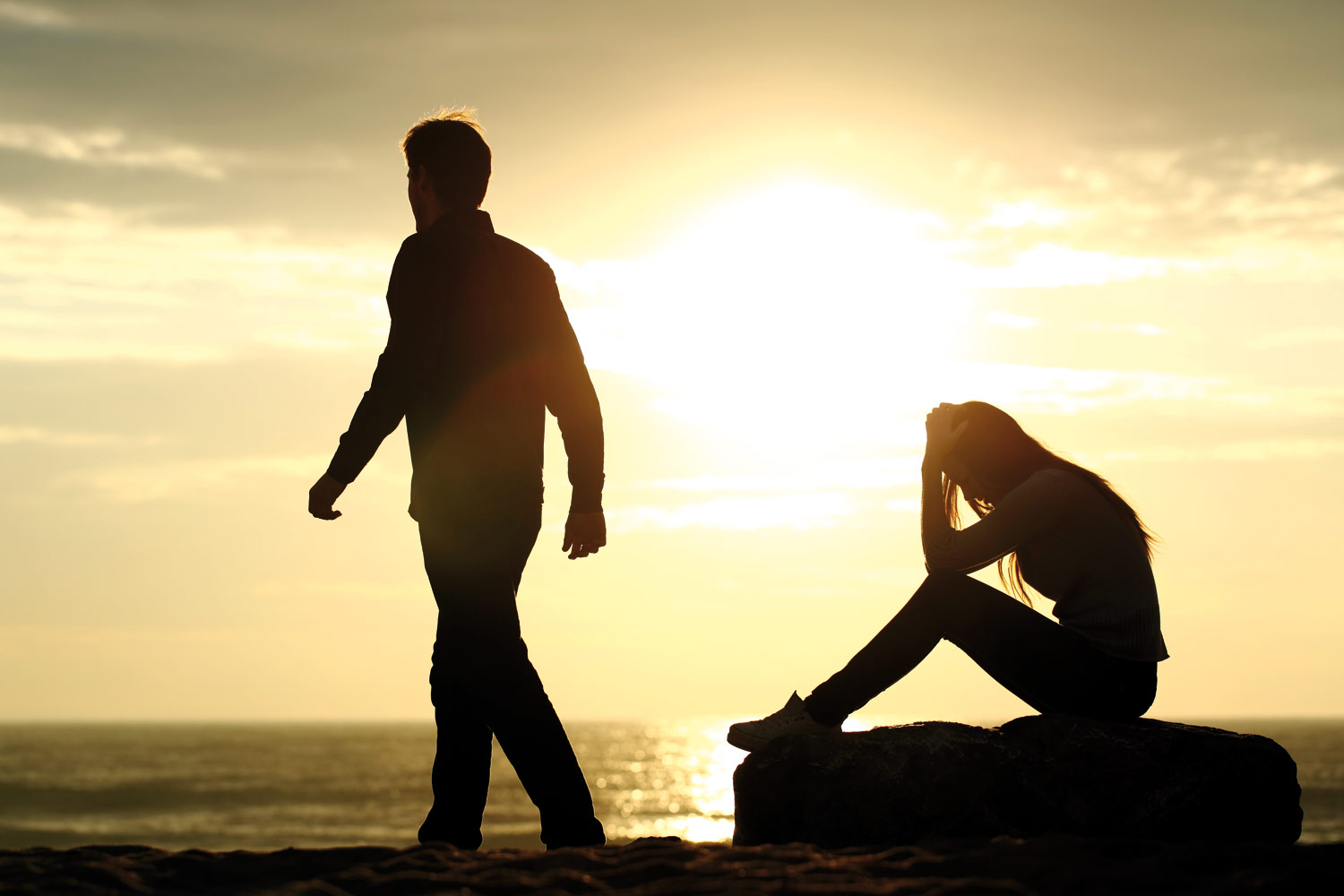 – Kiss me, said she while closing her eyes and deliberately leaning over him.

-Don’t try to make this moment something that it is not. We’re not in love. Kisses are for fools.

His reply was harsh and cold. She knew him, he was bitter, crabby and most of the time tetchy, but gorgeous as hell.

– Stop fantasying, stop distorting the truth. Even now you are daydreaming about what it is not there. I am not the prince charming from your fairy tale books, moreover, I am definitely not some old-fashioned super romantic vampire you secretly hope exists out of the screens.

She looked at him and she smiled. She was that kind of a shy girl that has a lot to say but speaks less than most. Her blonde curls were starting to look messy and dull, her brown eyes were full with moist which made them look even smaller and irradiant. There was nothing special about that girl, except maybe her childish voice and her beautiful sincere smile, but it was not enough to make her sparkle so one could find her in a crowd. He liked her when they met when she was 15 years old because there was a mystery he couldn’t explain at that time, a playful arcanum that was drawing him to her. She was the first girl he ever kissed, and the way he stole that first kiss made him feel like a conqueror.

After 9 years of estrangement, while everyone lived their lives separately, they both have been mold into something new, but not better. He became a control freak, obsessed with some the idea that a woman is only a means for pleasure and fun. She –  she was a broken girl, outworn by her ideas, dreams, believes, but most of all hollowed by too many disappointments in love.

– I wish you could look at me the way you did when we were too young and foolish to know how life can really be, she said with the saddest voice he ever heard. It is too damn hard to love you, or at least try to give you some peace of affection when you force back and depress my every attempt. I gave you a beautiful baby girl, made out of pure love and devotion to you, yet you hurl and shatter my feelings and my unconditional need for affection. I am yet to bring into this world the sun you’ve always wanted, and still, you chase me away by being selfish and cruel. There are moments and moments when I look at you and I see that man I fell in love with, that man I promised to love till death do us part, that man I had hoped to become my knight in shining armor. I may be a fool, a very naive and day-dreaming woman with the soul of a young girl, but I am still searching for that miracle that would change you around and make us happy as we used to be.

Her face was already covered in tears while she desolately performed her not so accurate speech. He stood there, by her side, leaning over the wall pinning with his eyes the pine that was half showing over the window. He looked like he did not even be listening to her, but the disapproval could have been read on his face with ease. Not sparing too much time or emotions, he took his leather jacket from the chair that the cat was resting and heading to the main door said only one thing that she was barely able to hear:” goodbye”.