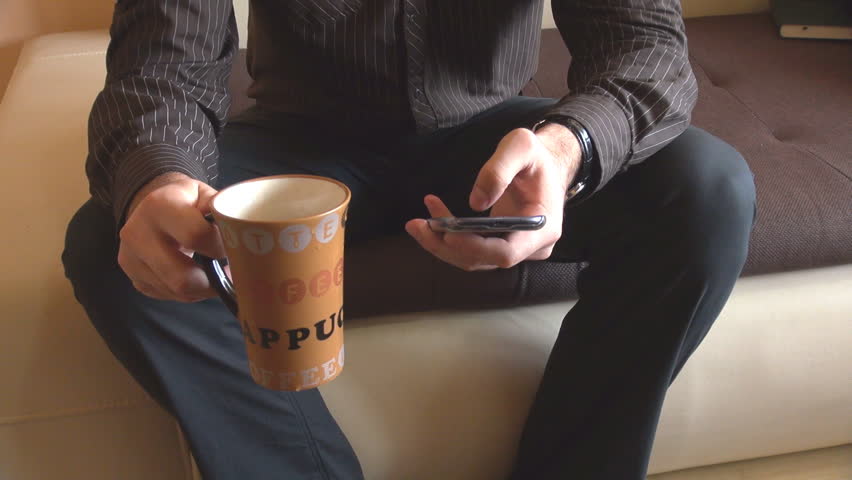 I was thinking already that my weekend is doomed and that we’ll both stay mad at each other. Luckily things went on a different track.

It was five past six pm. Outside was raining and the wind made horrifying sounds, like a wild beast trapped within a cage. Trees were dancing under its music forced to lean on and on, almost breaking while trying to reach for the ground with their branches. Not even a thread of sunlight could break through the thick layer of clouds. Although it was freezing cold, I couldn’t breathe anymore the heavy, full of tension air in the room so I opened wide the kitchen window and sipped as much fresh air particles as my lungs could take in. I felt pain within my chest as if an ice-cold blade dug into it.

He stayed still on the sofa, relishing his strong, black coffee. His eyes were watching my every move, but his glance was empty yet hungry for something I couldn’t understand.

Never was he more appealing and desirable than now, his harsh yet delightful figure gave me the impression I was looking at a God, a cruel but indispensable one to whom I would have to pray daily for love, for HIS love and devotion.

It was still raining, and we kept the silence as if words would have brought even more heaviness to this situation. I was always afraid to speak, even to whisper when he was buried deep in his thoughts. Sometimes, I felt like he was better off without me, like my presence only, made him grim and unhappy.

I felt the strong need to cry, but I had to be strong. I vowed to myself a long time ago that I would never show my weakness to him, and tears meant nothing to him than a pitiful and lousy way of manipulation of someone’s feelings. He, the man above all, could never allow himself to be put in the situation of being forced to crack, to open up and reveal the inner man, which I often thought was more sensible and loving than he always seemed to be.

The urge inside me grew faster. His presence was intoxicating, spiced not only with his perfume but also with his calm and heavy breath, that cinnamon breath he somehow always seems to have.

“I’m…”, slipped somehow through my half-opened mouth, wishing to say “I’m sorry”, but once I tried to push the words out, he eloquently took the yesterday newspaper from the coffee table and started to examine its headlines, showing no interest for any of them, and at the same time, paying no attention to what I was going to say. Frustrated and angry I just couldn’t spend another minute in the same room with him, so slamming the window, to imprint my mood, I put on my coat and left without saying a word or looking at him. “Silly me”, I said to myself, realizing that I have forgotten to take an umbrella, after closing the door behind me. I had no intention whatsoever of going back for it and face that demonic creature, so I just went on, taking a walk on the freshly paved sidewalk.

No soul was crazy enough to join my lonely promenade on such weather, but at the same time no one was able to understand me and my motives, and luckily for me I started, a long time ago, not to care what people think or say about me, so walking in the rain, all by myself, was not an issue others would care to talk about.

Following the same path I always did and avoiding dumps rain, I tried hard not to think about the raindrops that were soaking my hair and my pea coat, giving me cold shivers and granting me most likely with a good cold in the next few days.

It was his entire fault, the quarrel, my mood, even the rain in my hair, it was all his fault.

Blaming him in my mind, as I passed by the old abandoned church, I heard a sound, a very strange and undefined one that broke my collectedness. It seemed to me that it came from the graveyard behind the church, that freaky cemetery that people from this town tried always to avoid, even from back then when the church was in good shape and Christians went there every Sunday to pray and raise praises to Lord.